I shot a lovely Russian wedding at the fabulous Villa Balbianello in Lake Como area. Oxana and Leonid were so awesome and relaxed. It was a great pleasure working for them and their guests. Everything was perfect from the weather to the ceremony to the music. I got some great images. Enjoy! 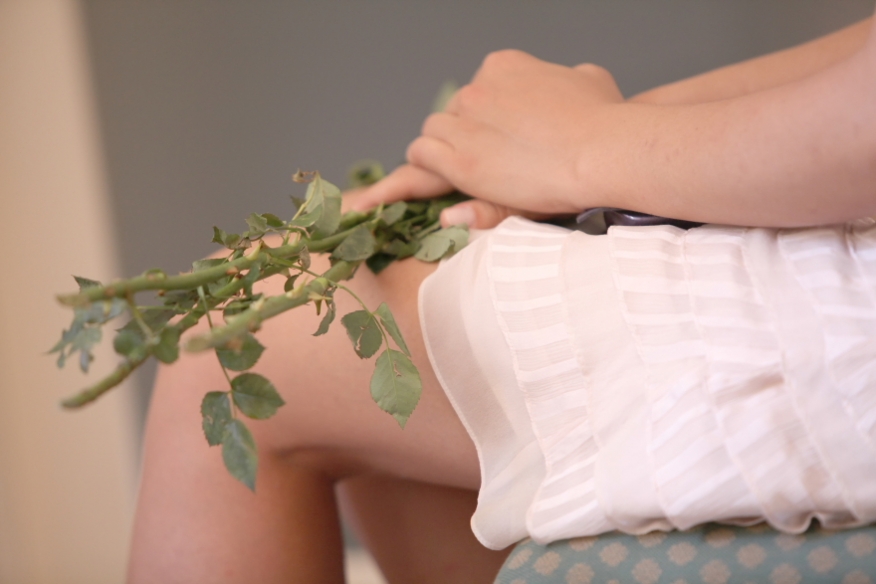 Wedding at the Turner Contemporary, Margate

A wedding at the Turner Contemporary is always going to be a bit special. Set in the seaside town of Margate, in Kent, the art gallery only opened it’s doors to weddings 18 months ago, and I’m so pleased they did – it’s big airy windows and clean lines make it such a lovely place to photograph in, and thankfully I finally got my wish to shoot there during Annabel and Ian’s wedding. 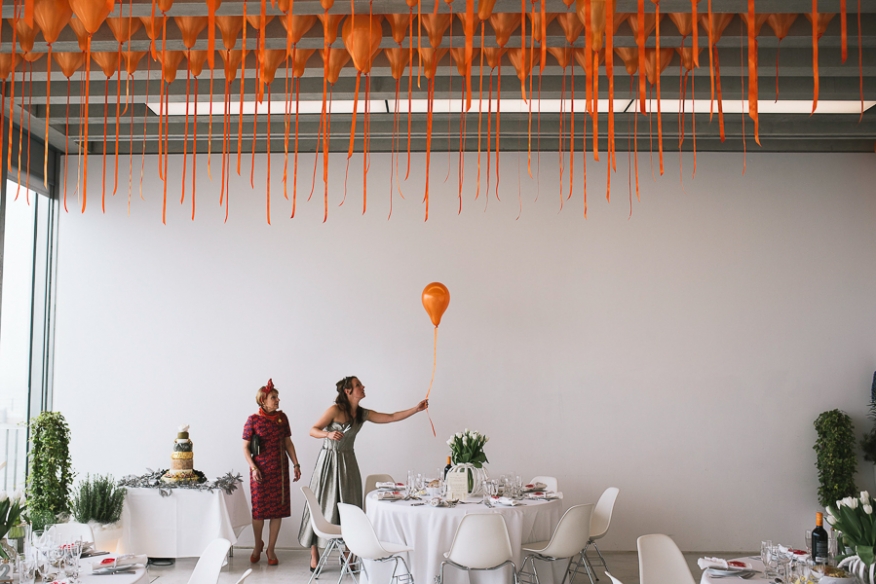 Posted in All Weddings, New Zealand

Newlyweds, these two French in love have chosen the magic Aoteroa for their honeymoon. To bring back home a special souvenirs from New Zealand, we have together created a beautiful serie of photographs. It occurred at the stunning Hunua Falls, which is about one hour from Auckland city. I really enjoyed to photograph this cute and young couple! 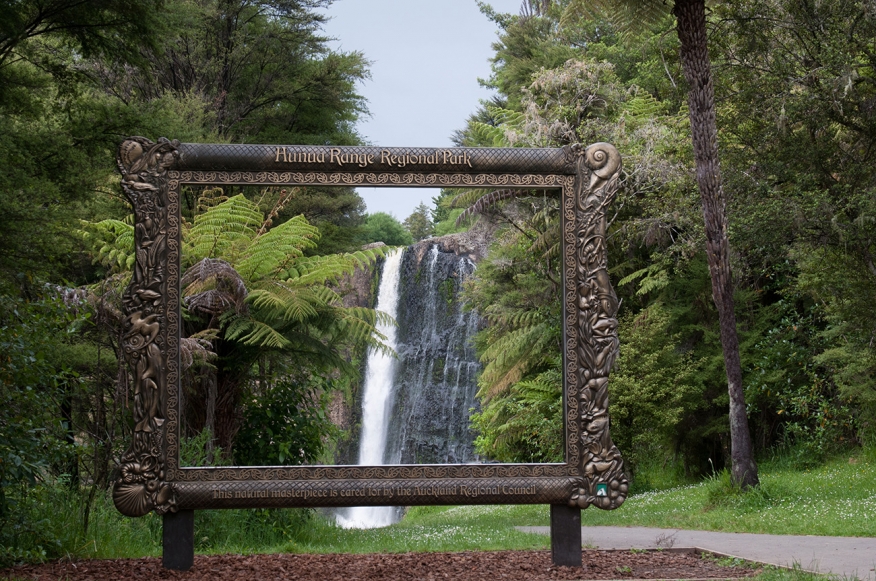 Posted in All Weddings, New Zealand

Only one thing could possibly be more romantic than getting married on the shore of Sarasota Bay in Sarasota, Florida, and that’s exchanging vows on Valentine’s Day. For Ashleigh and Ryan Keller, their Valentine wedding was full of surprises, laughter, and touching moments that every guest will remember forever. From whimsical wedding favors to bridal party games to a ceremony overlooking one of the most beautiful locales in Florida, this winter wedding was anything but ordinary.

Precious Moments with the Family and Groom

As the bridal party prepared for the wedding, the stage was set down by the shores of the bay inside the Palmetto Riverside Bed and Breakfast. White chairs lined either side of the outdoor aisle and sat before a white archway, all of which sat under the shade of a mighty weeping willow adorned with white lace. Yachts and other boats out on the bay provided a one-of-a-kind backdrop to this outdoor wedding, and arriving guests were treated to small wedding favors and the opportunity to drop off cards and gifts at a unique table set up behind the guests’ seating area.

Inside, Ashleigh and her parents shared a moment of surprise and joy as their daughter descended the stairs from her preparation room in her wedding gown, as neither of them had seen her in it yet. Both Ashleigh’s mother and father were stunned and joyous at seeing their daughter in her gown for the first time, and it’s clear that this was a moment that none of them would soon forget.

The bride and groom shared an intimate moment at the altar a few minutes later, as Ashleigh came down the aisle and Ryan saw his bride in her dress for the first time. Ryan took her hands and the couple embraced before the official ceremony began, and it was clear to everyone who attended this Valentine’s Day wedding that romance was definitely in the air! Ryan and Ashleigh exchanged their vows against the backdrop of Sarasota Bay as friends and family looked on, but the day’s festivities were far from over.

Friends, Fun, and Flip the Cup

Once the ceremony was completed, Ryan and Ashleigh gathered with their bridal party for some group photos and to spend some time together. The couple and their friends shared a champagne toast under the willow tree and spent some time together chatting and laughing before the groomsmen and bridesmaids faced off for a game of “tip the cup,” which consists of toasting the bride and groom, emptying a plastic cup of its beverage, and then flipping it with one hand so it lands upright and upside-down. Both teams laughed and joked as they played and their guests cheered them on. Afterward, as the sun began to set, Ryan and Ashleigh headed out to a pier on the bay for a few private moments together.  As the sun set on Sarasota Bay, Ashleigh and Ryan enjoyed the sight together as their first evening as husband and wife began.

Ashleigh and Ryan shared their first dance to kick off the reception festivities once they arrived with the wedding party, and then the bride and groom each shared some tearful but joyous moments with their parents as they each shared a dance together. Once the traditional dances ended, members of the bridal party stood up to share some anecdotes and well wishes for Ashleigh and Ryan, who even managed to get in a few words of their own during the toasts. The couple cut their wedding cake soon after, and once the dance floor opened up, everyone young and old enjoyed cutting loose. Ashleigh and Ryan spent time greeting family and friends in between dances, including a large conga line that involved nearly every guest at the reception! The evening ended with the traditional tossing of the bouquet and garter, and those who attended this beautiful Valentine’s Day wedding in Sarasota would no doubt agree that it would live in their memory for years to come.

Summary: For Ashleigh and Ryan Keller, their Sarasota Valentine wedding was full of surprises, laughter, and touching moments that every guest will remember forever. From whimsical wedding favors to bridal party games to a ceremony overlooking one of the most beautiful locales in Florida, this winter wedding was anything but ordinary.

Edward and Marit have pronounced them in the central basilica of Santa Francesca Romana in Imperial Rome. The bride and groom arrived aboard a Fiat 500 at the event featuring guests of all nations. The reception was held at Villa Miani with its impressive panoramic view of the lights of Rome.