Oaxaca City is the capital of the homonymous state of Mexico, known for its cultural and gastronomic traditions.
Its historic center was declared a World Heritage Site, and the symbol of the city is the beautiful baroque church of Santo Domingo de Guzman, where the Pilar and Lorenzo wedding was celebrated.

A marriage in the name of the colors, the music and traditions of Mexico.

When the bride and groom leave the church, the party can start the “Calendar”, the traditional Oaxacan parade with giant puppets and women in traditional costumes who parade carrying baskets with flowers dancing to the rhythm of the band that accompanies them. Following the spectacular fireworks and finally the parade through the city center with all the guests.

The celebration continued at “Casa Dos Lagos” who welcomed relatives and friends with a dream location, where emotion, fun and lots of love have created an unforgettable night, even for me that I had the honor of being the visual witness of this incredible wedding in the land of Mexico. 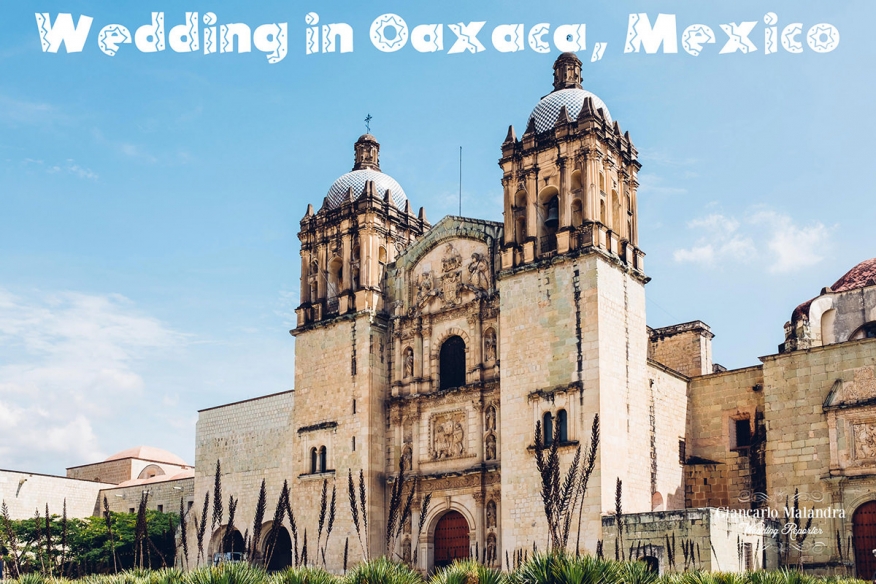