This Huntsham Court Wedding has to be one of my  favourite weddings from the last year.

A great couple, both of whom being very artistic, a Groom who is an award winning animator and music video producer. A wedding that had so many personal touches from the hand made invites, theme set up and a spectacular soundtrack to their day.

Their friend and musician Ryan Keen serenading the bride down the aisle, then later performing a short evening set for the first dance and some of the most heart warming tributes I have ever witnessed being paid at a wedding. This resulted in a very emotional Bride and Groom and some great captures being delivered from the day. All set in the grounds of an award winning Devon Country house that historically was built for a bride! 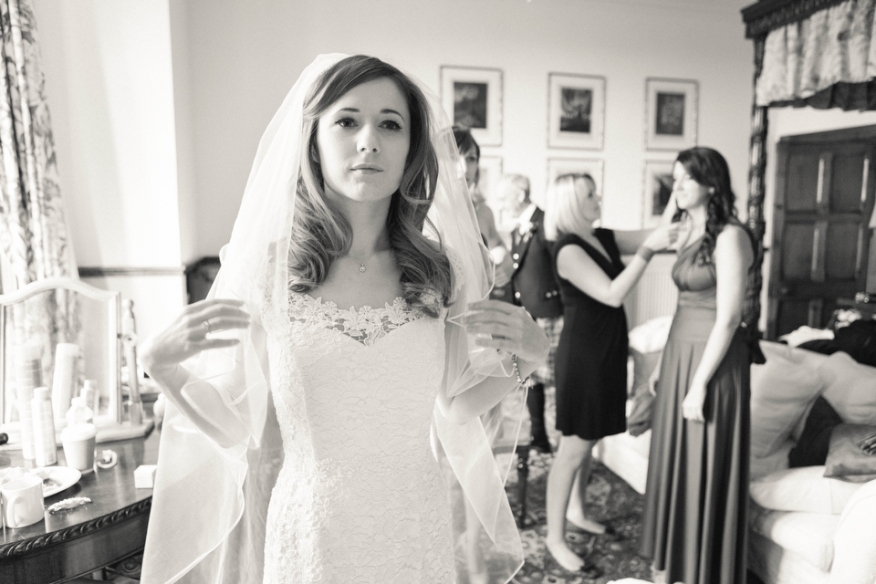 These are beautiful wedding photos.

The black and white photo of the bride and groom dancing is one of my favourites.

Image 23 is priceless — it’s like the groom is saying ‘Really?’ Great imagery.